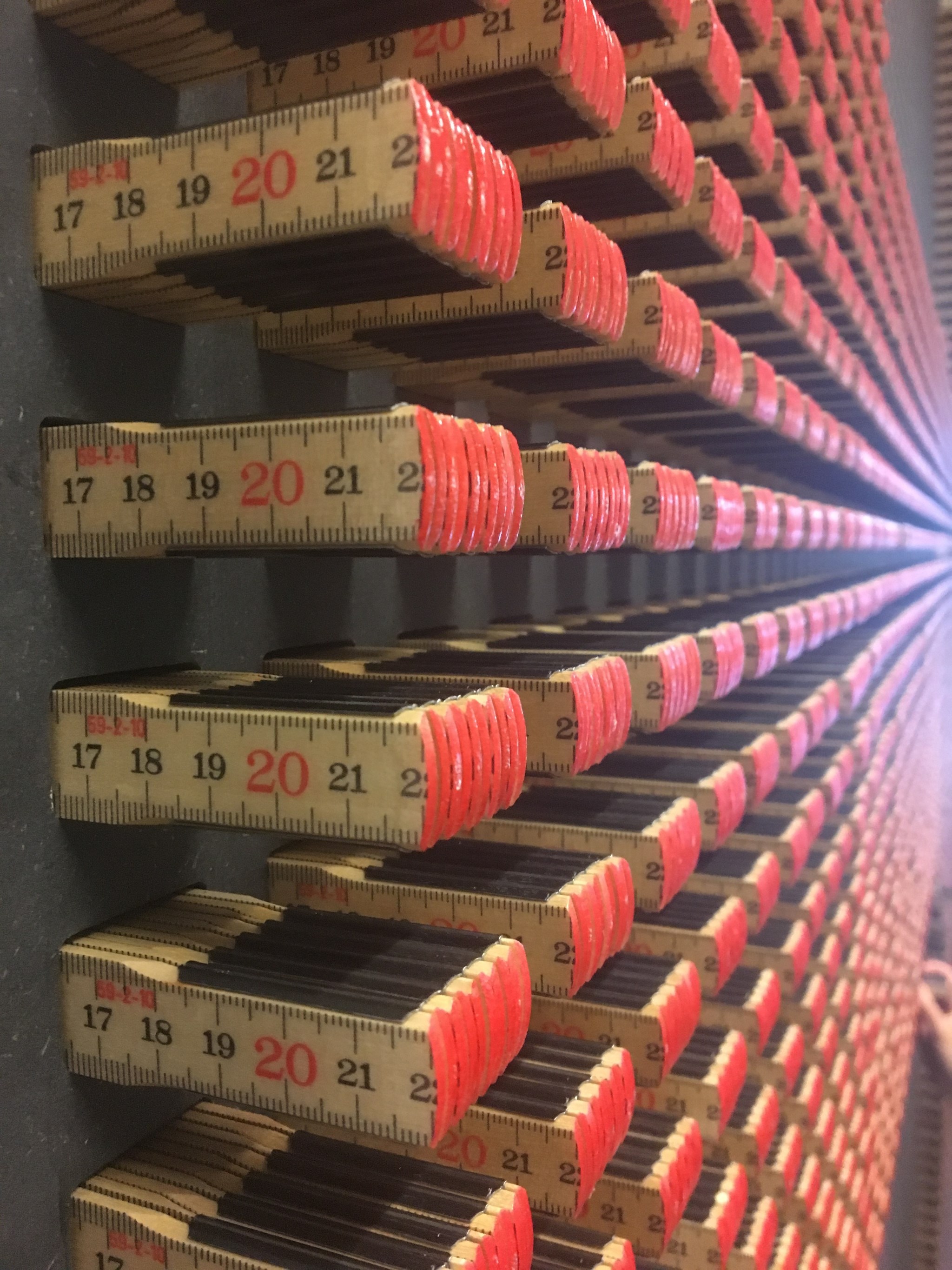 In order to consolidate and strengthen its role as a market leader, Hultafors AB, working in partnership with Connect Companies and ZeeU, has switched from a proprietary IT environment with various subsystems to a new, cohesive system support based on Jeeves. Connect Companies’ software, CAIE/CCWA and Blue Integrator, were deployed during the integration process. This has resulted in increased automation and digital information flows that provide a smooth link between processes, from order and picking to production and invoicing.

For Hultafors, a modern and accessible IT environment is critical to the company’s success, enabling it to deliver continued growth and remain competitive. Today, the company is able to focus on value creation and developing and manufacturing some of the world’s best hand tools, while secure in the knowledge that it has the IT support to meet exacting standards across the board.

The previous IT support solution involved numerous manual tasks and was based on various applications, several of which had been developed in-house. The new environment utilises a slimmed-down system. There is also improved integration and a number of operations have been simplified.

“If we want to maintain our market-leading position, we need an efficient production process where manual tasks are minimised and our flows are, as far as possible, consolidated into one system. The deployment of a new, upgraded version of Jeeves at our production units in Hultafors, Nässjö and Hults Bruk, creates an environment geared towards streamlining production, while maintaining the world-class quality for which we are known,” comments Mårten Larsson, Director IT at Hultafors Group.

Careful examination of all processes

Hultafors had previously used Jeeves at its production operation in Nässjö, but opted, as with its other production units, to completely overhaul its ERP system, a decision made following a feasibility study and a review of all processes. These efforts revealed shortcomings in the operation’s current support system, but also significant opportunities for improving and streamlining processes.

Furthermore, it was established that reporting and follow-up could also be developed within the framework of the project.

“Of course, as is the case with any project of this kind, you have to involve the people who actually work with the process. If you can’t commit to, and understand, the work that needs to be undertaken, then you are never going to succeed. I think that our employees, in conjunction with Connect Companies, convincingly demonstrated that commitment and knowledge play a major role when you set out to streamline and simplify processes and operations,” continues Mårten.

“A systematic and well-structured approach was required throughout the project. When I compare Connect Companies and ZeeU with other consultants in the field, then it seems to me that in this respect they have done a fantastic job. We would never have achieved our vision without their experience, commitment and knowledge of Jeeves and the integration process. We now have a significantly stronger platform and a good starting point for further improvement and development of our processes and procedures,” concludes Mårten Larsson.

The solution in brief:

Info? Get called now. How it works.

Do you have questions? Do you want to know more about how we can help you? Fill the form and we will contact you as soon as possible!