This scenario explains how to create a BlueIntegrator Map, and how to use that Map with a Port or Workflow. 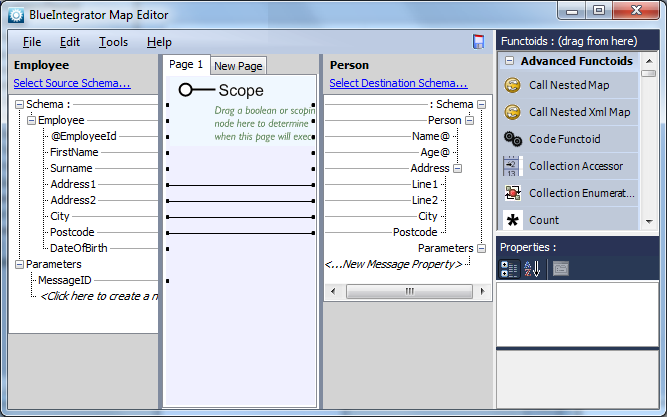